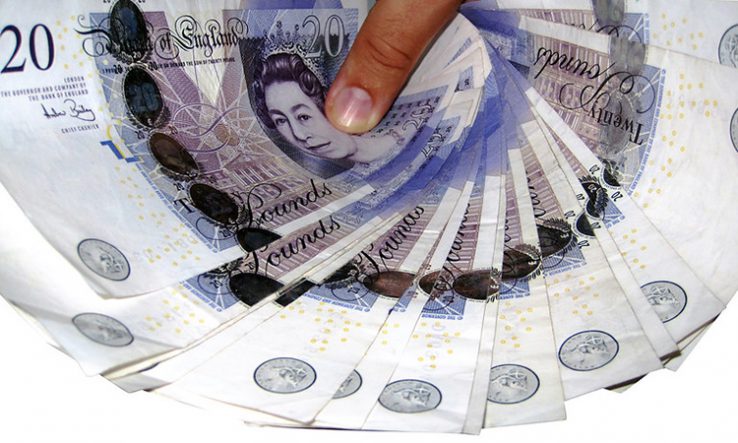 The charity sector has fired back at the findings of a study published in the BMJ Open journal, which alleged that many UK health charities are failing to publicly disclose money received from pharmaceutical companies.

The study looked at 2012-2017 data, and claimed drug companies disclosed a total of 4,316 payments totalling more than £54 million to 425 patient organisations registered as charities in the UK.