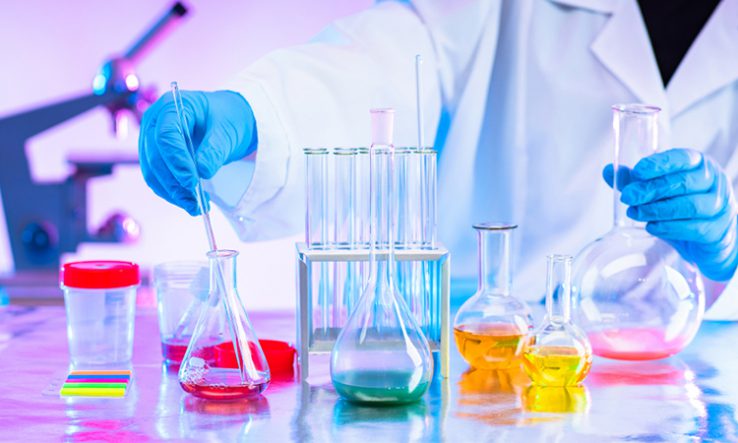 The UK chemicals industry is facing months of uncertainty and extra costs as it scrambles to figure out how to implement regulations coming out of the country’s trade deal with the European Union.

The industry had hoped the UK would stay within the EU’s chemical regulations database system, called Reach (Registration, Evaluation, Authorisation and Restriction of Chemicals). Instead, the UK government decided the country would build its own chemicals database, which the industry has estimated could cost companies up to £1 billion.