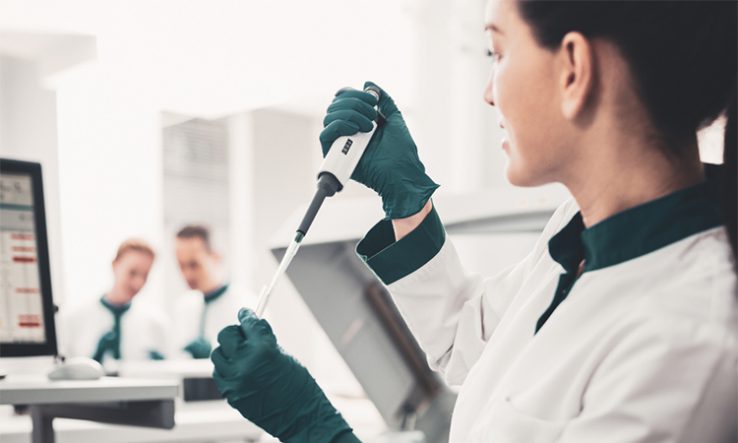 Professional science bodies have called for further investment in R&D and skills at the upcoming spending review to ensure “credible progress” towards the government’s target of increasing R&D investment to 2.4 per cent of GDP by 2027.

In a letter to the chancellor Rishi Sunak, organisations representing thousands of researchers and technicians call for “consistent, steady year-on-year rises in science funding, starting immediately”.