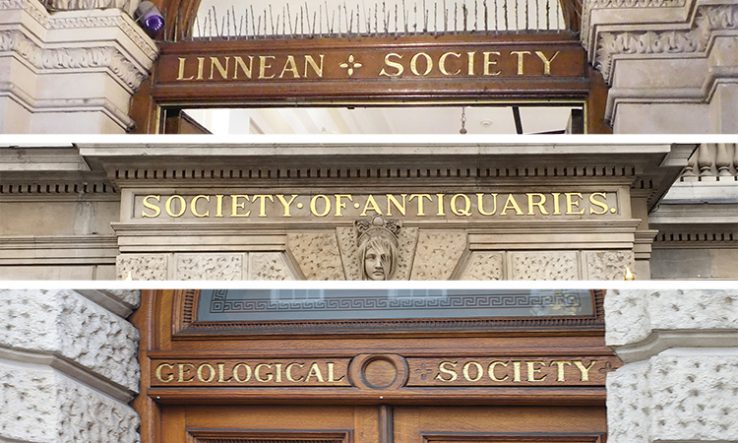 Three major learned societies claim they could be forced to cut research funding due to escalating rents from their landlord—the UK government.

According to the Linnean Society, the Geological Society and the Society of Antiquaries—which have been based at Burlington House in London’s Piccadilly for the past 145 years—rent has increased by more than 3,000 per cent over the past decade to £0.5m in 2020.