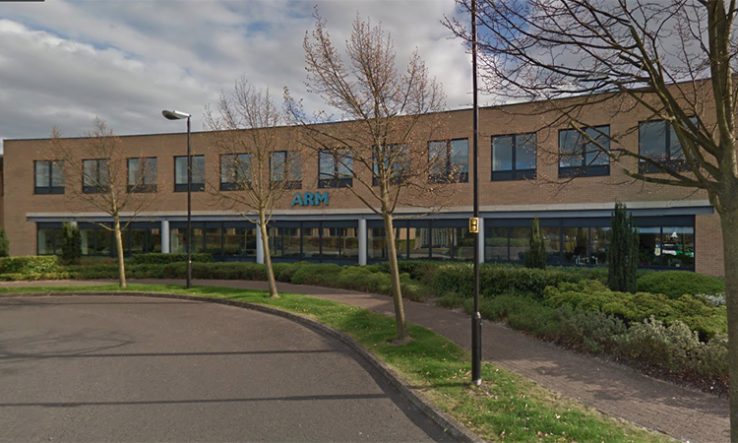 A group of influential IT experts have called on the government to step in over the sale of the Cambridge-based technology company Arm.

The concerns follow news of the controversial acquisition of Arm by US technology giant Nvidia for $40 billion (£31.2bn), which some critics say could lead to a loss of science jobs in the UK.