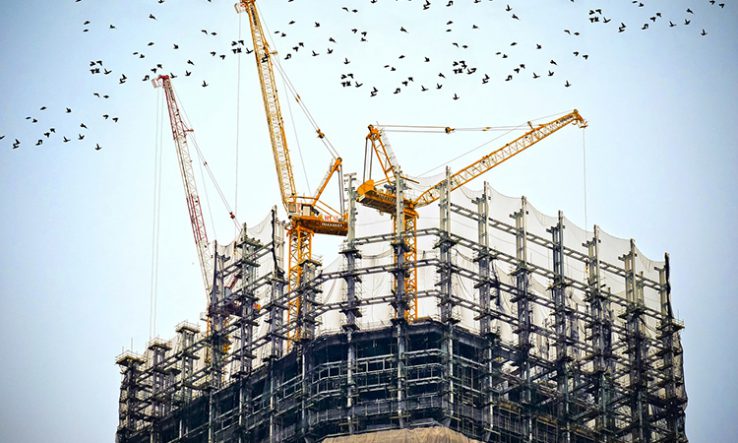 Several proposed or new research-related organisations captured the imagination and ignited debate in the sector over the past year.

Independent Sage, launched in May to highlight the lack of transparency of the official Scientific Advisory Group for Emergencies, became a major PR force in itself, staging weekly briefings and debates open to all, as well as publishing reports on a range of issues—often pre-empting official moves and U-turns.