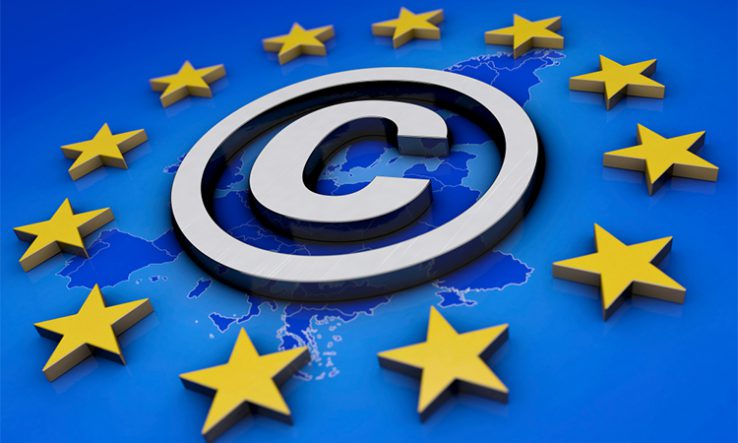 A long-planned £9.4m London base for court’s life sciences division is now set to move

Scientific institutions and industry in the UK will no longer benefit from a planned pan-EU patent dispute court, as a result of the government’s U-turn over Britain’s involvement in the Unified Patent Court system, legal experts have warned.

A long-planned London base for the court’s life sciences division is now set to be relocated, after millions have been ploughed into setting it up.