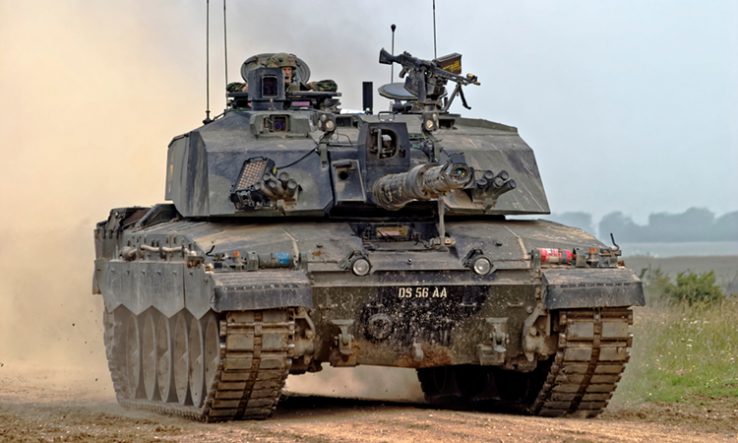 The UK government is not seeking to join the EU’s multi-billion euro scheme for defence R&D and procurement, it has confirmed to Research Professional News, leaving companies worried about a loss of access to funding, partners and research outcomes.

“We are very, very concerned,” said Michael Hobbs, managing director of Hawk Associates, an intelligence and strategic consulting company that is participating in projects funded by the EU’s pilot programme for the 2021-27 European Defence Fund (EDF). “It will be a big blow for us,” he said.

Hobbs said Hawk Associates is “looking right now at the possibility of establishing a European entity so we can continue to be part of European-funded programmes. That’s how seriously we’re taking it.”

The EDF has a proposed R&D budget of €4.1 billion (£3.7bn) for its fully operational stage in 2021-27. A further €8.9bn would co-finance technology procurement. But although the UK government says it is open to joining some EU R&D programmes, it is not seeking access to the EDF in ongoing Brexit negotiations.

A Ministry of Defence spokesperson told Research Professional News that the UK and EU “can work together on security without the UK being a formal member of all EU programmes”. They said: “the current third-party rules for the European Defence Fund mean that it would not represent value for money for us or UK industry at this time”.

Hobbs said his company stands to lose out in multiple ways.

“It is not just the financial benefit, it’s the advantage that we have in working with key partners like Airbus, Thales, and ministries of defence and security services across Europe,” he said, adding “we may be denied access to some very important research that results from work being done”.

Hobbs said there is no sign at present that the government will make up the funding. “We haven’t seen the gap being filled by any promises made by the British government so far.”

Paul Everitt, chief executive of the UK defence industry association ADS, said collaboration between the UK and EU on defence R&D “makes the entire continent stronger and more secure”, adding that the UK “has a lot to offer with world-leading cutting-edge technology, research sites and skills”.

He said that being outside the EDF would “greatly limit the UK’s ability to engage with EU R&D projects in a mutually beneficial way“, and that the UK “needs to find ways to remain a key player in international projects, otherwise we will find ourselves less able to work coherently and effectively with our partners”.

It is not certain that the EDF will get the €13bn the European Commission has proposed, as negotiations on the EU’s 2021-27 budget are ongoing. At a meeting in February, leaders of EU member states discussed a proposal that would instead allocate €7bn to the fund.

If it is launched in 2021 as planned, it will be the first time the EU has had a dedicated, full-scale programme for funding defence research. Only dual-use R&D projects with civil and defence potential can be funded through the bloc’s general R&D programme.

In preparation for the launch, the EU has been running a €90 million pilot defence R&D funding programme since 2017, called the Preparatory Action on Defence Research. Under this programme, UK-based companies including Hawk Associates have been allocated a total of about €2m for development of technologies such as drones and lasers.

This article was updated on 31 March with the comments from Paul Everitt.