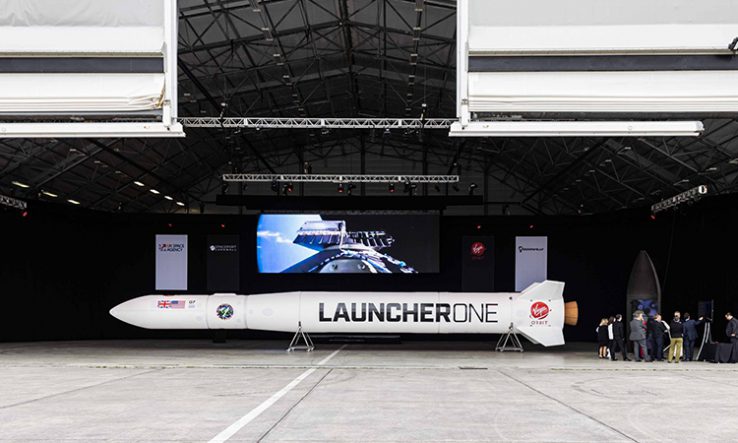 UK officials have hailed a “major milestone” and “historic moment” after a site at Cornwall Airport Newquay received the nation’s first-ever spaceport licence ahead of the planned first satellite launch from UK soil.

Spaceport Cornwall was issued the licence by the UK Civil Aviation Authority after demonstrating to the regulator that it had met the appropriate safety, security, environment and other aspects to operate a UK spaceport.