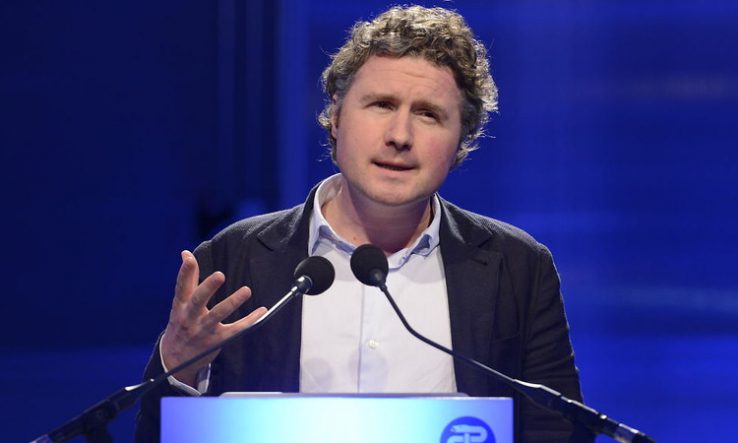 A leading data scientist has called for more dedicated funding for software projects and developers working on health data.

In a new report, Ben Goldacre, the director of DataLab at the Nuffield Department of Primary Care Health Sciences, University of Oxford, argues that software development is a “central feature” of all good work with data.