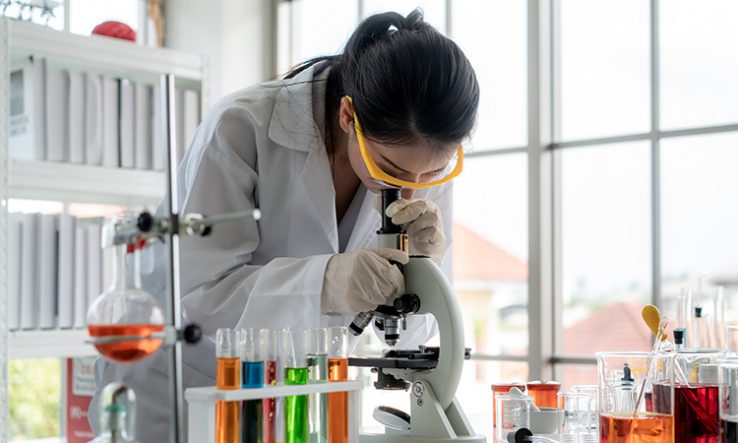 Despite leading on postgraduate research numbers, UK lags in number of researchers in industry

The UK trains more PhDs and master’s students in science and engineering fields than most comparator countries but fails to translate its high levels of such researchers into gains for industry, according to a report.

Despite training more postgraduates per capita than other comparable nations such as the US, China, and Germany, the UK “paradoxically has among the fewest researchers within the labor force of any of the nations”, according to the 4 August report by think tank Onward.