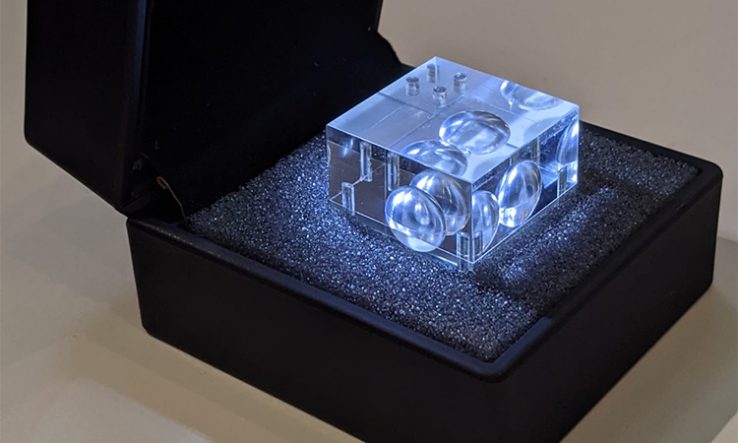 A fusion energy instrument described as a “building block” for developing a future power plant will be built in Oxfordshire, through a partnership between a University of Oxford spinout and the UK Atomic Energy Authority.

After a recent breakthrough in the United States, where researchers at the Lawrence Livermore National Laboratory got more energy out of a fusion reaction than went in, there is renewed optimism about the potential for large-scale clean energy generation from nuclear fusion.