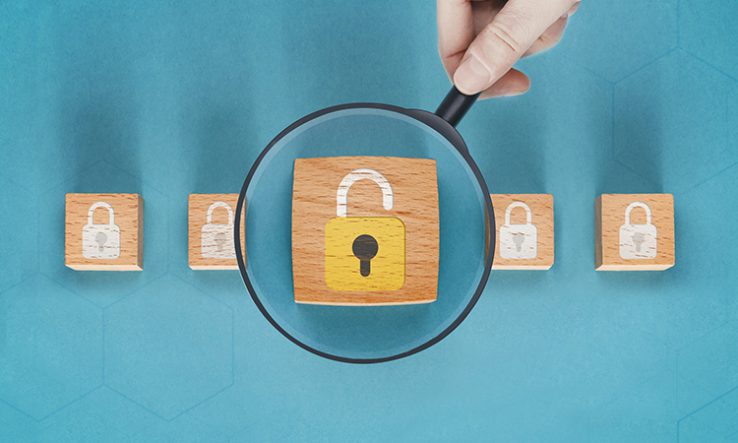 The publishing company Elsevier has made an eleventh-hour push to see its agenda better reflected in the forthcoming strategy on open access, to be published by the UK’s research funding agency, UK Research and Innovation.

The upcoming strategy follows a two-year consultation period with publishers and will determine which routes to publication UKRI supports with its sizable budget, which totals nearly £8 billion in 2021-22.

In a letter sent in July to Elsevier editorial board members and seen by Research Professional News after it was leaked via the GitHub website, a managing director at Elsevier journals voices concern over the draft policy’s effect on the company’s profits, and says the company has been directly lobbying the UK government over the changes.

The letter—which Elsevier confirmed was official—was sent round to editorial board members. It suggests they could write to UKRI individually, despite the official consultation on the policy closing last year.

“It rather looks like, at this late stage, Elsevier and its parent company Relx is using its power and clout as a large FTSE-100 listed company to go to the government directly and bypass this review process [to try to] convince the government to intervene,” said David Prosser, executive director of Research Libraries UK, which represents 32 university libraries and three national ones, as well as the Wellcome Collection in the UK and Ireland.

Elsevier confirmed the letter was official and that it was sent round to editorial board members.

The letter’s author voices concern that UKRI’s proposed policy “could impact on journal business models and harm progress on open access”. According to the letter, UKRI’s proposals “will curtail researchers’ options for compliance and funding to publish open access, thereby leading to researcher confusion and encroachment on their freedom to publish”.

Specifically, they say they fear that the policy may withdraw UKRI support for ‘gold open access’ routes, which often require payment of fees to publishers to make articles openly available on their platforms.

The letter’s author also expresses worry that UKRI could withdraw funding for authors to publish gold open access in hybrid journals—which contain a mix of open and paywalled content—and outside of ‘transformative agreements’, which are (often large) deals between publishers and library consortia that bundle publishing costs.

“We have been liaising with our trade bodies to engage with members of UKRI and government to represent our views on the proposed UKRI policy, and will continue to work with stakeholders, including yourselves, in efforts to collaborate on UKRI’s policy proposals in the coming days and weeks,” the letter says. “Please feel free to write to UKRI yourself to express your views.”

The letter has drawn concern from some in the library industry who say it is an unfair attempt to weigh in on the forthcoming policy.

Prosser said the move undermines the “huge amount of consultation” by UKRI with academics, the library community, institutions and publishers.

“The community spends a lot of time responding to consultation—all of that in good faith—and for that to be undermined by Relx […] trying to dictate terms that are based on their narrow financial corporate interests, that’s not an open and transparent process, as far as I’m concerned,” said Prosser.

A spokesperson for Elsevier referred questions to the Publishers Association, “as this is an industry wide topic that could affect all publishers”.

They also noted that the PA released a detailed document in June that “outlines the industry position on the UKRI proposals”.

Relx declined to comment, and also referred questions to the PA.

In the document, published on 23 June, the PA said “we remain concerned about the practical implications of the policy as proposed” saying the policy would “undoubtedly create inefficiency, through additional administration for UK researchers and will undermine effective management of the peer review process”.

“These significant risks and their associated impacts are not only unnecessary but harmful, given the progress already made in delivering widespread open access publishing in the UK.”

A spokesperson for the PA told Research Professional News: “UKRI are a public body and this is a hugely important review with wider implications for public policy relating to UK research.

“As part of the consultation process, UKRI has sought a range of views on the future of open access and it is entirely appropriate for those affected to make representations to UKRI and to interact with other stakeholders impacted by the policy direction.

“Representations have been made by a wide array of interested organisations, including representative bodies, universities, learned societies and individual businesses who are concerned that the forthcoming policy must be sustainable for the UK to continue progress towards full Open Access. We look forward to seeing the resulting policy and hope that UKRI has properly considered all the evidence it has received as part of the review.”

UKRI did not directly address questions about the letter or lobbying.

“The aim of the new UKRI Open Access Policy is to make the outputs of UKRI funded research more accessible and reusable, for the benefit of research, society and the economy,” a spokesperson told Research Professional News. “The UKRI Open Access Review included extensive engagement with the publishing sector as part of the wider research sector and submissions to the review have been considered in finalising our policy.