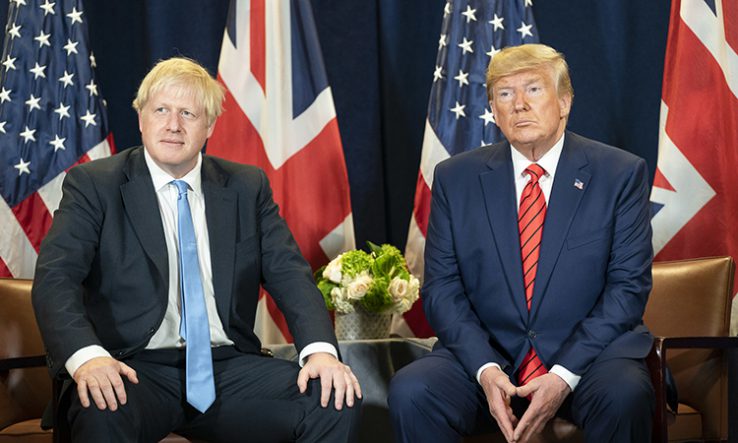 Climate researchers in the UK have urged the prime minister to “challenge robustly” the US president on his “reckless approach to climate change”.

In an open letter addressed to Boris Johnson, 350 climate scientists accused Donald Trump, who is due to visit the UK this week to attend a NATO leaders meeting, of ignoring warnings about climate change from scientists and national security experts.