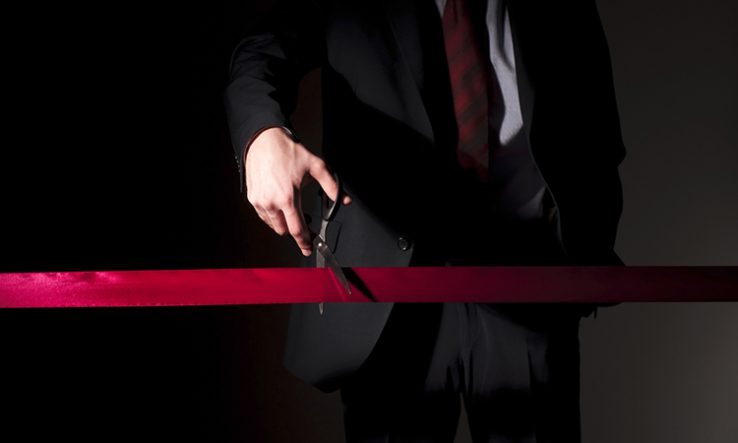 A government promise to cut the red tape surrounding scientific research has ignited debate among the research community—but any hopes of the Research Excellence Framework being scrapped are pure fantasy, a government spokesperson has confirmed.

The Conservative Party’s election manifesto included a pledge to “reform the science funding system to cut the time wasted by scientists filling in forms”, prompting discussion among researchers about what this could mean in practice.