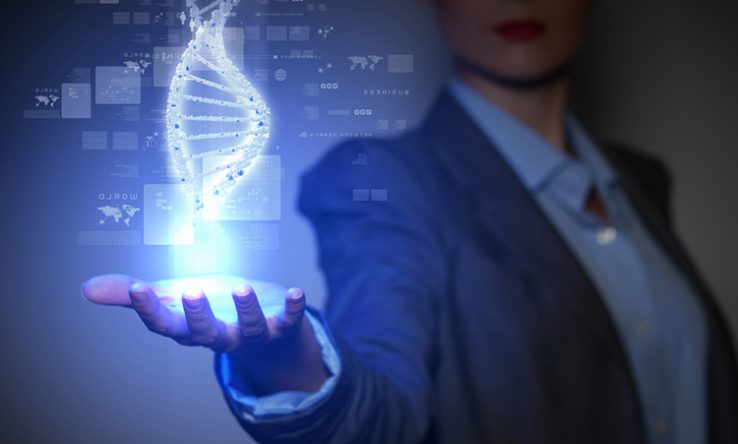 Majority of targets set in 2017 have been met, says John Bell

The government’s life sciences’ champion John Bell has hailed “substantial progress” in making the UK a more attractive place for businesses to do research.

Released in 2017, the Life Sciences Industrial Strategy authored by University of Oxford medical researcher Bell aimed to grow the UK’s role in the area and keep it a globally competitive place to do research. In a report analysing its first two years, released on 13 January, Bell says most targets it set have now been met.