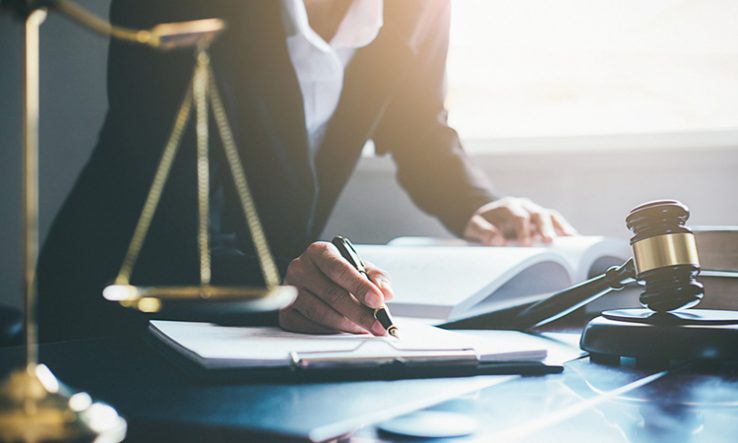 The University and College Union is launching a legal challenge over the government’s decision to reject the Scientific Advisory Group on Emergencies’ advice to move most teaching online to slow the spread of Covid-19.

UCU set out its intention to seek a judicial review in a legal letter sent to education secretary Gavin Williamson on 24 October.

In the letter, UCU general secretary Jo Grady claims the government’s “failure” to help universities move to online teaching “unless face-to-face teaching is absolutely essential”, despite Sage’s advice, was “unlawful and unfair”.

Sage wrote in September that the rise in Covid-19 infection rates could be slowed down if the government considered adopting a set of measures, which included all-but-essential university teaching going online.

But a week later the government said in-person teaching would stay. Since then students have returned to campuses, many of which have seen coronavirus outbreaks.

According to the UCU’s own Covid-19 analysis, more than 27,000 students and staff have tested positive for Covid-19 since universities began their autumn terms.

Grady said the legal action is a “significant escalation of the union’s campaign to protect the health and safety of staff and students”. In her letter to Williamson, she says the decision not to follow Sage’s advice was “irrational” and “was taken without observing the principles of natural justice, and was taken without necessary consultation”.

She writes: “The government decision not to implement the Sage advice and recommendation that all university and college teaching should be moved online unless face-to-face teaching was absolutely essential has had a serious impact on staff, students and the public generally.”

Commenting on the letter, Grady said students who were told it was safe to return to campus “have been betrayed by ministers”, and that it would be “reprehensible if ministers and universities unleashed a new wave of infections” again next term.

“Steps need to be taken to allow students to return home safely as soon as possible,” she said. “Once students have returned home, ministers should consult their scientific advisers and staff and student unions to determine whether it is safe for them to go back to campus in January.”

The government has until 6 November to respond to the union’s pre-action letter.

A Department for Education spokesperson told Research Professional News: “This has been a very difficult time for students, and it was crucial for their wellbeing and education to be able to go to college and university, so their lives are not put on hold.

“The safety of students and staff is a priority, and universities and colleges worked extremely hard to put in a wide range of measures to deliver learning in a way that is as safe as possible. For many this involves a blend of online and in-person learning, based on the government guidance informed by Sage, and adapting measures to their local circumstances.

“Higher education providers and further education colleges are continuing to work closely with local authorities, as well as public health officials to ensure that learning can take place as safely as possible.”