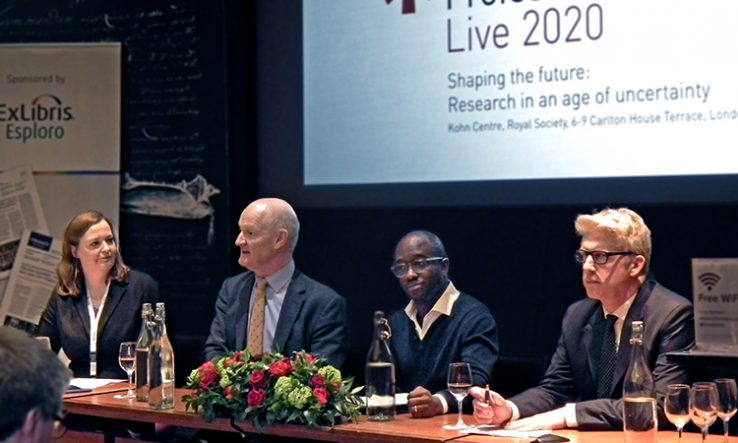 The government’s ability to deliver on its promise to raise research spending to 2.4 per cent of GDP and to “level-up” the regions has been called into question ahead of a crunch budget in March.

At the end of last month, the Bank of England cut its forecast for economic growth, partly based on the government’s pursuit of a loose free trade agreement with the European Union. This could make it difficult for chancellor Sajid Javid to boost spending while also sticking to his promise to run a surplus.