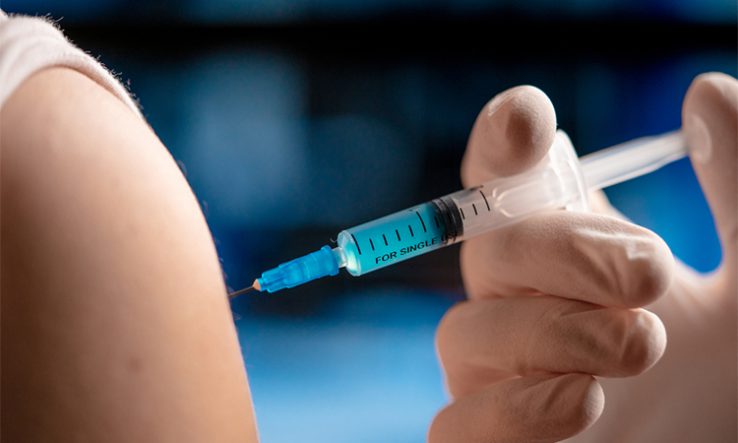 The government’s chief scientist Patrick Vallance is to head up a taskforce to drive efforts to develop and produce a vaccine against the coronavirus that is still spreading throughout the UK.

Announced by business secretary Alok Sharma on 17 April, the taskforce will channel support to research institutions working on Covid-19 and review regulations to speed up manufacturing of any vaccine discovered.

“The UK is home to world-leading scientists, researchers and companies who are all at the forefront of vaccine development and manufacturing,” said Vallance. “The taskforce will ensure that any potential coronavirus vaccine, when available, can be produced quickly and at scale so it can be made available to the public as quickly as possible.”

The business department declined to reveal the full membership of the taskforce, but said it was “made up of members across academia, industry and government”. Members it has confirmed include deputy chief medical officer Jonathan van Tam, life sciences champion John Bell, and representatives from AstraZeneca and the Wellcome Trust.

As well as reviewing regulations and supporting researchers working to develop a vaccine, the government says the taskforce will work initially in three other areas: supporting international vaccine research; preparing the UK for testing and manufacturing a vaccine; and developing funding and plans for procurement.

At the same time as it announced the taskforce, the government revealed more projects that will receive money from a previously announced £25 million Covid-19 fund. Around £14m is going to 21 projects in this second wave of the funding, following initial grants in March.

Among those being supported is a vaccine under development at the University of Oxford.

The team behind that work told journalists that they are going full speed ahead, and aiming to have at least a million doses ready around September.

“We’ve now greatly accelerated our plans, we now have a very large and experienced team covering all of the aspects of vaccine development,” said Sarah Gilbert, lead researcher of the vaccine development programme at the university. “So we’re now planning to take this through manufacturing into clinical trials as far as demonstrating vaccine efficacy, and at the same time working on scale up of manufacturing with other partners so that we can have large numbers of doses available.”

Adrian Hill, director of the Jenner Institute at the University of Oxford described manufacturing as “one of the biggest challenges if this vaccine works”.

“It is no good to tell you that the vaccine works, but we don’t have any,” he said. “Because a lot of vaccine is going to be needed to be useful in this dreadful pandemic.”