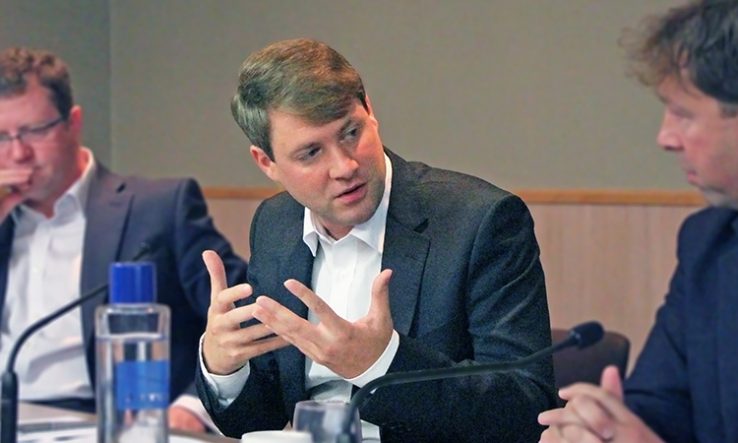 Former universities and science minister Chris Skidmore has been named as co-chair of the All-Party Parliamentary Group for Universities.

Skidmore, who was universities and science minister from December 2018 to July 2019 and for a second time between September 2019 and January, was officially made co-chair of the cross-party group on 22 June.