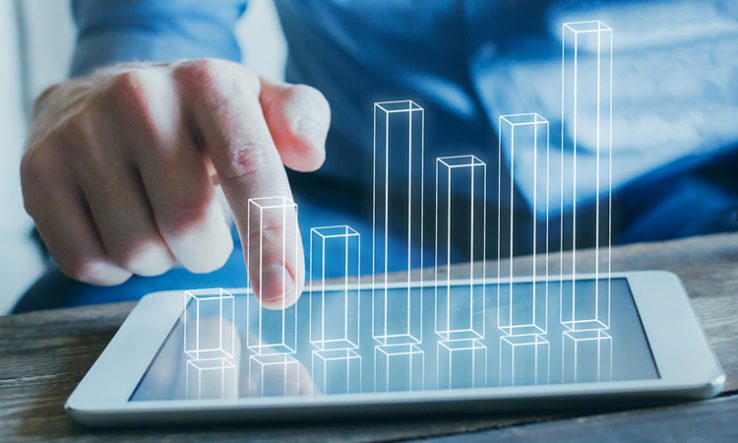 The government’s Scientific Advisory Group for Emergencies may have overlooked advice revealing the true spread of the virus in the UK, it has been suggested.

Speaking on the BBC Radio 4 programme More or Less on 10 June, Kit Yates, a senior lecturer in mathematical biology at the University of Bath, said both Sage and its sub-group, the Scientific Pandemic Influenza Group on Modelling—known as SPI-M—had estimated that cases were doubling every five to six days in mid-March.

Neil Ferguson, whose advice was crucial to the decision to go into lockdown on 23 March, later said the outbreak had in fact been doubling in size every three to four days.

Asked how modellers could have got it wrong, Yates said he had spoken to modellers on SPI-M who had estimated the number of cases correctly by fitting the models to the UK data.

“Many of the groups had fitted models to data and come up with shorter and more realistic doubling times—maybe around the three-day mark,” he told the BBC.

“But their estimates never found consensus within the group. So some members of SPI-M have communicated their concerns to me that some of the modelling groups had more influence over the consensus decision than others. It meant some opinions or estimates that might have been valid didn’t get heard and consequently weren’t passed on up the line to Sage and then further towards the government.

“An over-reliance on certain models or modelling groups might have been costly in this situation,” he said, referring to the thousands of lives that some experts believe could have been saved had the UK started its lockdown earlier.

Ferguson told the House of Commons Science and Technology Select Committee on Wednesday 10 June: “The epidemic was doubling every three to four days before lockdown interventions were introduced. So had we introduced lockdown measures a week earlier, we would have reduced the final death toll by at least a half.”

In a statement provided to the BBC, a spokesperson for the Department of Health and Social Care said: “At every stage, the government has been guided by the advice of experts.”

They added: “Covid-19 is a new virus, and as such we had limited data in early March. As the science has evolved, so has our approach, and the changes to the government’s estimates of the doubling time reflect this. This is inevitable in an epidemic, where a large proportion of people with the virus have mild or no symptoms.”

The UK’s chief scientific adviser, Patrick Vallance, co-chair of Sage, said: “We should go back and look carefully at the phasing of the measures, the different groups of measures, which ones made the biggest impact, and whether we see which ones are the most important—that will be important for informing judgements in the future should this happen again in the winter…Those are important questions to address and they haven’t yet been fully addressed.”

Sage co-chair, chief medical officer Chris Whitty, said: “Part of the problem we had at that stage was we had very limited information about this virus…We are learning more all the time and we will give better answers all the time.”