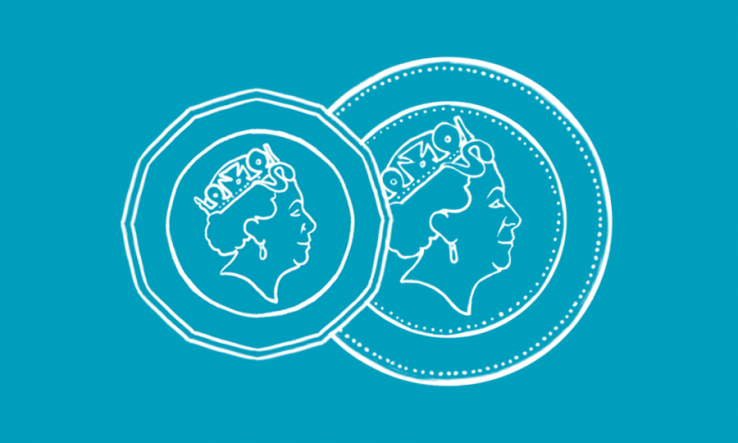 The UK government has announced an additional £250 million to help pay for UK membership of the European Union’s R&D programme, Horizon Europe.

The long-awaited announcement, which comes just days ahead of the new financial year, follows growing concerns that the UK’s estimated £1 billion bill for association to the programme in 2021-22 would come out of the budget of national research funder UK Research and Innovation (UKRI).

Although the money is not the full £1 billion in new money that some in the sector had expressed hope for, the announcement was immediately welcomed by several experts.

In addition to £250m in new money, the government said £400m announced at the 2020 spending review and earmarked to support government priorities would now be assigned to help cover the cost of the programme.

Research Professional News understands that the outstanding £350m for this year’s association cost will come from money that was already allocated to the Department for Business, Energy and Industrial Strategy to cover the cost of mooted homegrown alternatives to Horizon Europe, which were under consideration in case the UK did not associate to the programme.

“The UK’s participation in Horizon EU involve[s] significant upfront payments,” BEIS said. “Despite these upfront payments the generous envelope for R&D means that, based on estimated receipts to our scientists from Horizon, overall public funds for UK scientists and innovators in 2021/22 will increase compared to 2020/21.”

BEIS said it would confirm science budgets for its partner organisations, including UKRI for the 2021-22 financial year “as quickly as possible” and that it “will provide a breakdown of its R&D spending when final allocations are published later in the year”.

It is unclear how the government plans to cover the cost of association in future years of the programme, which are expected to amount to around £2bn a year.

UKRI chief executive Ottoline Leyser said: “This additional funding for research and innovation is most welcome and reaffirms the government’s commitment to an R&D-led recovery.

“UKRI will be working hard with government and the whole research and innovation community to make the most of the significant public investment entrusted to us to build an inclusive and sustainable knowledge economy, now and for the future.”

“It looks as if they have secured all the money needed to fund Horizon Europe without raiding other budget lines within UKRI,” said James Wilsdon, a professor of research policy at the University of Sheffield and director of the Research on Research Institute.

“It means that the more apocalyptic predictions that we’ve seen rolled out over the past couple of weeks are not going to prove accurate.”

But he added that the “coincidence of timing” between the announcement and the announcement that US president Joe Biden wants to nearly double US science spending to $250 billion “is a reminder that science and innovation is a global game and if you want to claim superpower status then we’ll need to go further faster in the spending review that’s expected towards the end of the year”.

“The new funding of £250m, combined with repurposing of £400m which had already been announced at the spending review but not yet allocated will go a long way to protecting core UK research funding,” he said.

“This government has indicated it wishes the UK to become a research superpower. Hopefully we have overcome a hiccup in the road to this and now government will proceed at pace with its commitment to growing research and development budgets to at least the OECD average of 2.4 per cent of GDP, and indeed in growing its ambition beyond that.”

But Joe Marshall, chief executive of the National Centre for Universities and Business, voiced a note of caution over the face that the costs of Horizon Europe were now coming out of research spending, rather than wrapped up in the UK’s overall contribution to it’s European Union membership.

“The announcement of a £250m uplift in research funding sounds positive on the surface, however it masks a worrying reality,” said Marshall. “The new cost of more than £1bn each year for association to the EU’s Horizon research programme will now be taken from the research budget. This results in a real terms cut in research funding. If the Government is serious about being a science superpower, it needs to invest more, not less in research.”