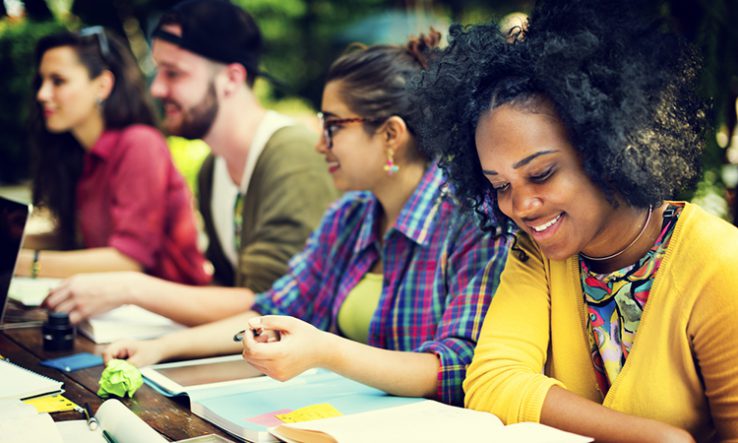 Universities have been met with a “communications vacuum” from the government after ministers failed to outline a timeframe for the return of face-to-face teaching for all students, Universities UK has said.

In a 6 April letter to prime minister Boris Johnson, UUK said it seemed “illogical” that students were not allowed to resume their studies in “Covid-safe university facilities, particularly at this crucial time of the academic year”.

“We are writing on behalf of universities in England and the one million students who were eagerly awaiting your latest roadmap announcement in anticipation that they would be able to return to safe, socially distanced in-person teaching and learning from 12 April 2021,” UUK said in the letter.

“Given the absence of any mention of university students during your press conference [on 5 April], we are asking for an explanation for this omission and seeking urgent clarification about your government’s plans for student returns and what further steps will be taken to support their education and wellbeing.”

Addressing the nation on 5 April, Johnson confirmed that all shops, gyms, zoos, theme parks, libraries and community centres would be able to reopen as planned on 12 April. However, there was no mention of university campuses.

“This is another blow for those students who have been studying online since early December, and you will be aware of many studies highlighting the impact on students’ mental health, wellbeing and development,” the letter, signed by UUK president Julia Buckingham and chief executive Alistair Jarvis, added.

UUK is calling on the government to “address the current communications vacuum as a matter of urgency”.

Other sector bodies have also called for all students to be permitted to return to campus, including the University Alliance.

Speaking after the prime minister’s press conference on Monday, Vanessa Wilson, chief executive of the Alliance, said she was “disappointed” that the prime minister had not confirmed a full return to face-to-face teaching “despite overwhelming evidence that our university campuses remain Covid secure with minimal outbreaks and risk to the wider community”.

However, the University and College Union has lobbied for online teaching to continue until the pandemic is over. General secretary Jo Grady has said universities “should not…be asking hundreds of thousands of students to return for in-person teaching after Easter when most courses will only have revision classes and exams left”.

A Department for Education spokesperson acknowledged it was “a difficult time for students”, and said the government was “committed to getting all students back into university as soon as the public health situation allows”.

“Students on practical and creative courses started returning from 8 March, and we will be reviewing options for the timing of the return of all remaining students by the end of the Easter holidays,” the spokesperson added.

“Decisions will take into account the need to protect progress across the wider roadmap out of the pandemic, including the spread of the virus in communities and pressures on the NHS.”