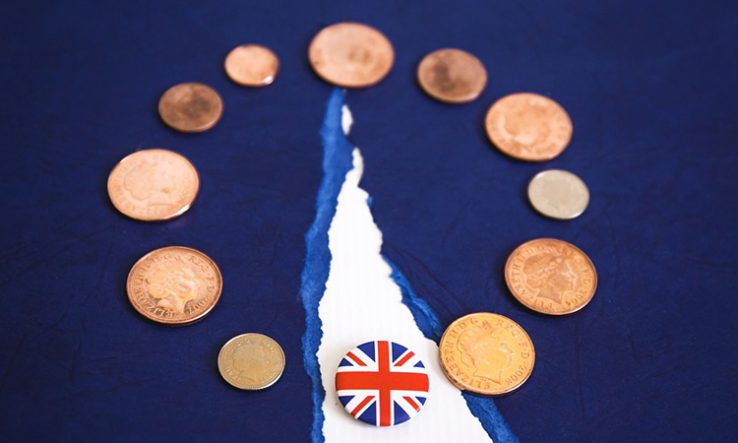 UK-based researchers have lost out on almost £1.5 billion from the European Union research programme since the Brexit referendum five years ago, according to analysis by the anti-Brexit campaign group Scientists for EU.

Grants won from the EU’s Horizon 2020 science programme by UK-based researchers “steadily plummeted” after the referendum until the end of the programme in December 2020, the group said on 24 June.