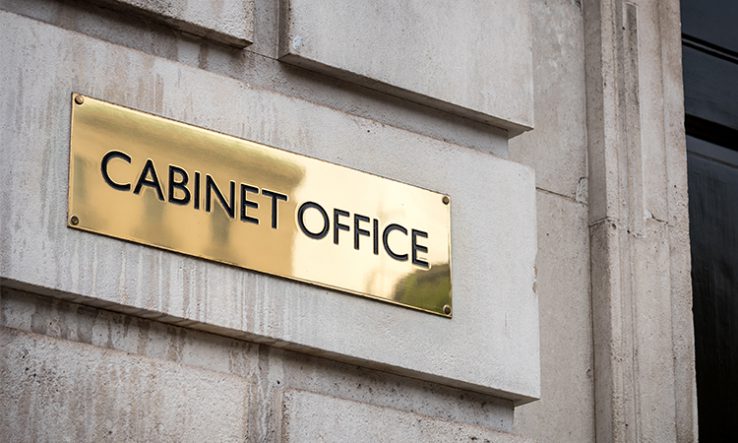 Revised estimates of R&D business spending published by the Office for National Statistics mean there is a “huge risk” the government could regard its R&D targets as “job done”, according to ex-science minister George Freeman.

Last week, the ONS released figures using an “improved” methodology, suggesting that the amount firms spend on R&D is about £15 billion per year higher than previously thought.