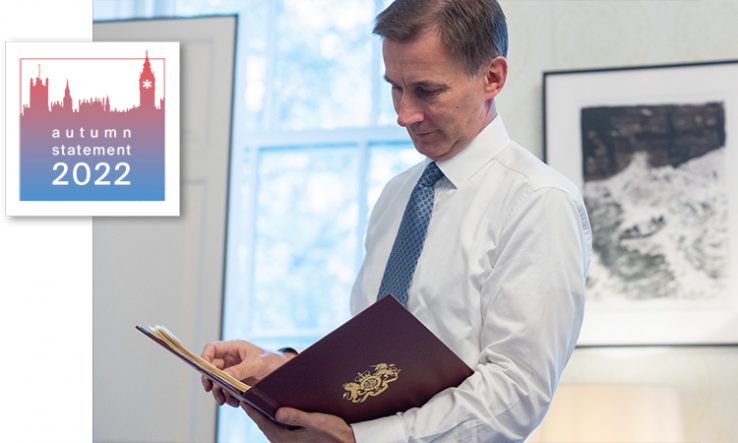 The government’s decision to prolong a freeze on its international aid budget in the autumn statement will damage the UK’s global reputation as a leader in development and international research, researchers have warned.

Setting out his spending plans on 17 November, chancellor Jeremy Hunt said forecasts showed a “significant shock to public finances”, meaning it would not be possible to return to the government’s manifesto target of investing 0.7 per cent of gross national income (GNI) in Official Development Assistance funding until the fiscal situation allows.