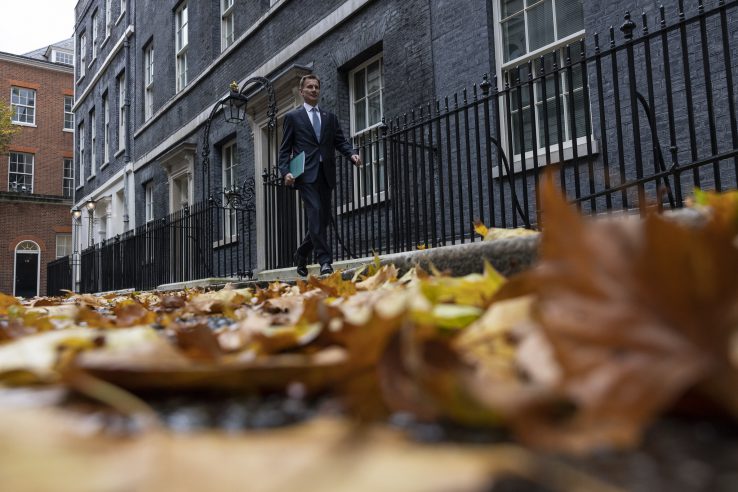 The UK’s research sector could lose billions in real terms in the coming years, despite the government committing to significant spending increases in the chancellor’s autumn budget earlier this month.

Chancellor Jeremy Hunt recommitted to the govern-ment’s pledge to increase public research funding to £20 billion a year by 2024-25 from a planned £16bn this year. But while this was widely welcomed (see P6), a combination of inflation, changes to R&D tax credits and frozen aid spending mean the sector is heading for tough times.