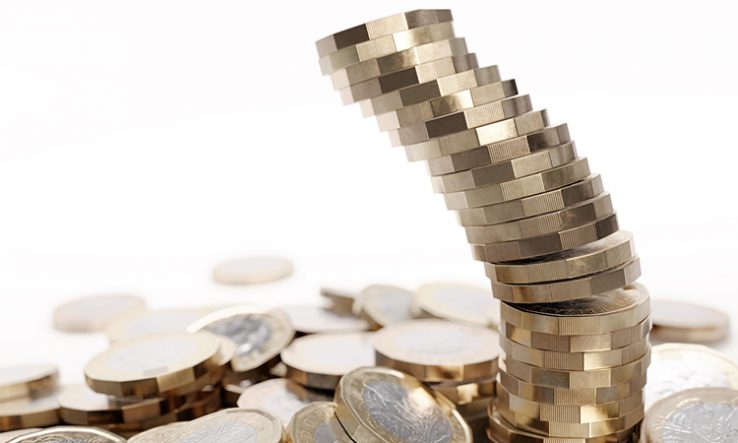 The state of the UK’s economy is emerging as a new headache for supporters of the UK’s association to the European Union’s flagship R&D programme, Horizon Europe.

With inflation in the UK at its highest level in 30 years, hitting 6.2 per cent in February, there are concerns the money set aside by the government for association to Horizon Europe is being eaten away the longer it takes for the EU and UK to resolve their political differences over Northern Ireland.