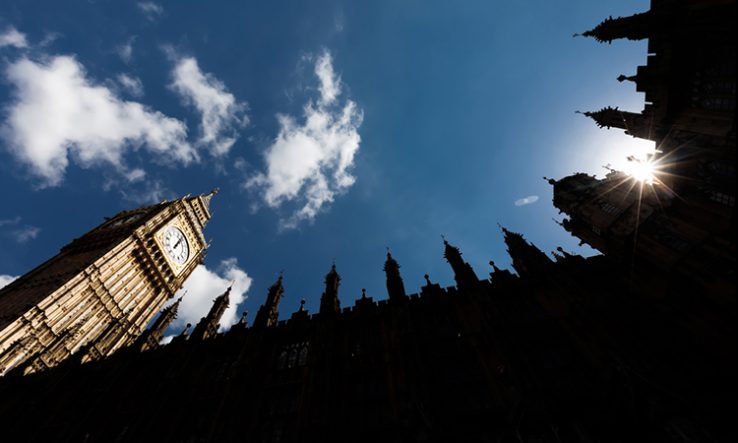 Image: Drop of Light, via Shutterstock

The House of Commons Science and Technology Select Committee is to launch an inquiry into the UK’s ability to deal with global disease outbreaks, amid criticism from some experts over the government’s response to the coronavirus crisis so far.

The Committee announced plans on 20 March to collect evidence from researchers during and after the outbreak, with a number of key areas of response under scrutiny.

It has already begun to collect evidence from individual experts involved with the response, and will hold the first public evidence session on 25 March.

Areas for analysis include:

“Once the Covid-19 pandemic has passed its peak, it will be necessary for international and national systems to learn from the crisis,” the committee said, adding the inquiry will look formally into “the place of UK research, science and technology in the national and global response, and what lessons should be learned for the future”.

The outcome will be much anticipated, given criticisms over the UK government’s decision to deviate from some of the measures taken by similarly affected countries in Europe.

“The government has said repeatedly that its actions during this crisis are driven by scientific and medical evidence,” said the committee’s chair, Greg Clark.

He added it was therefore “important to capture evidence during the course of the pandemic, to be able to assess the response of government, public bodies and funders, the research community and others, to be able to learn lessons for the handling of future pandemics”.

A call for evidence is open for submission on the committee’s website until 31 July, but the deadline does not appear to be a strict one, with the group stating that they “will not be issuing, at this stage, a deadline” on account of the uncertain nature of the pandemic.