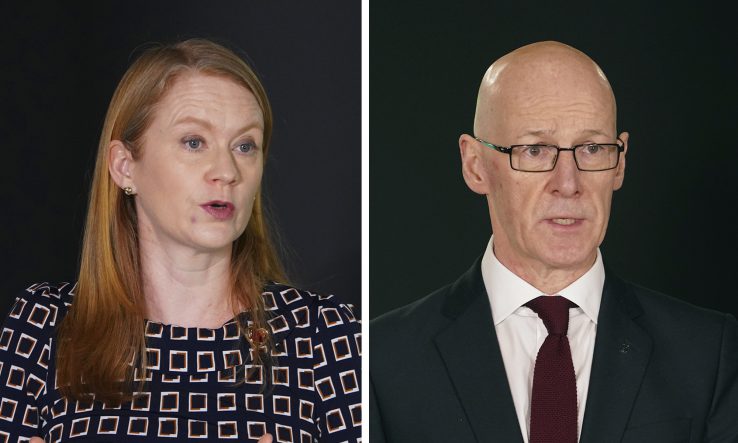 Shirley-Anne Somerville, a former minister for further and higher education in the Scottish government, has been picked as the country’s new minister for education and skills.