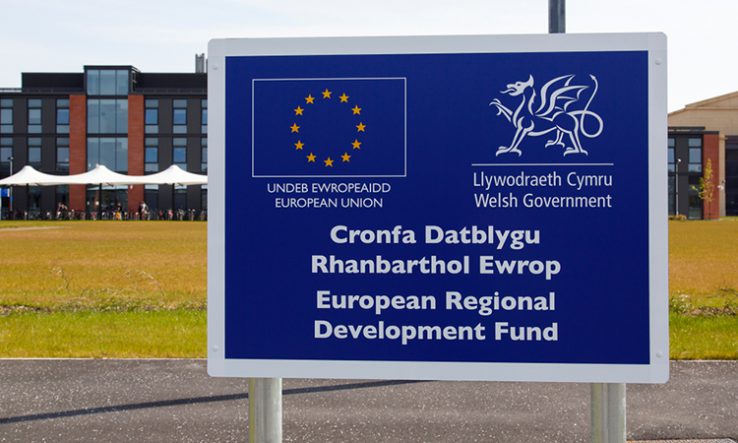 Welsh universities could lose out on tens of millions of funding each year under plans for a UK Shared Prosperity Fund announced at the comprehensive spending review, the vice-chancellor of Cardiff University has warned.