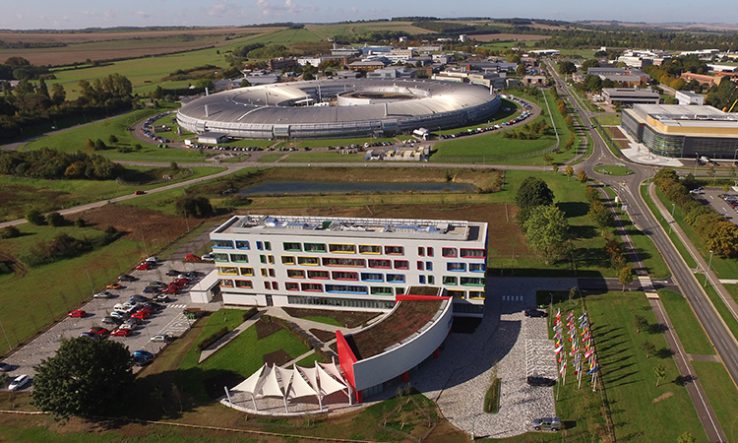 UK organisations funded by the European Space Agency have said that the country should have more influence in the intergovernmental space group, according to a report for the Westminster government.

The UK is the fourth-largest investor in Esa behind France, Germany and Italy, and it has considerable influence within the organisation as it plays a full role in its governance structures.