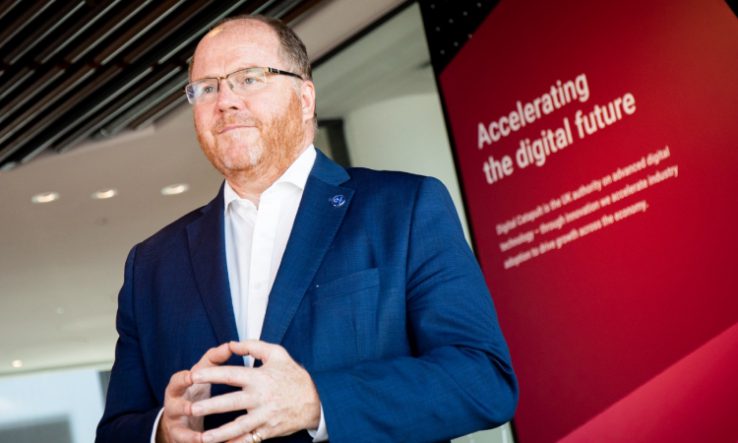 George Freeman has been confirmed as the UK’s minister for science, research and innovation after a three-week wait, following a reshuffle triggered by Rishi Sunak’s rise to power.

The last science minister Nusrat Ghani, who remains a minister in the business department, has been given an industry-focused brief with overview of areas including life science, vaccine production and advance manufacturing.