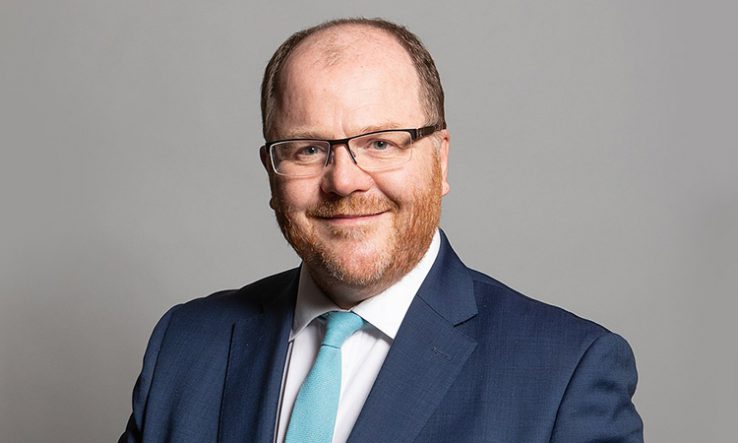 Freeman’s return praised, but minister is urged to work closely with Ghani, whose beat overlaps

Sector leaders and policy experts have welcomed the return of George Freeman as science minister, but have urged him to work with the former role holder Nusrat Ghani, who is now in charge of industry and levelling up.

After a three-week long wait—during which both Freeman and Ghani described themselves as ministers with responsibility in areas of science—the department of Business, Energy and Industrial Strategy last week confirmed Freeman as the UK’s minister for science, research and innovation.