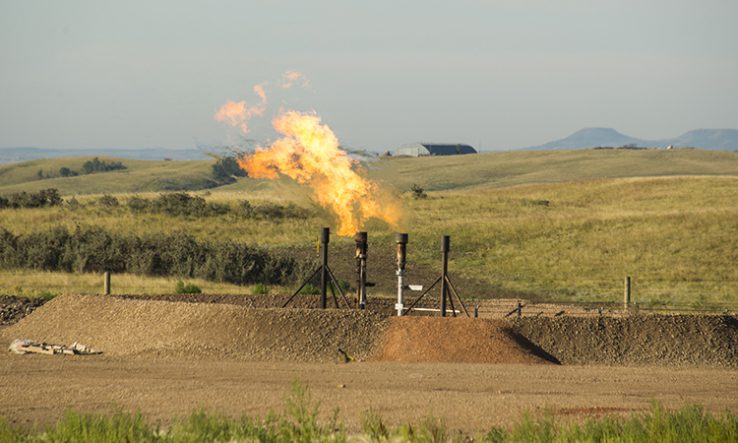 Academics have criticised the UK government’s decision to lift the ban on fracking when scientific data on its links to earthquakes in the country is still lacking.

The Department for Business, Energy and Industrial Strategy today announced it will consider future applications for the controversial method of gas extraction, hydraulic fracturing, known as fracking.