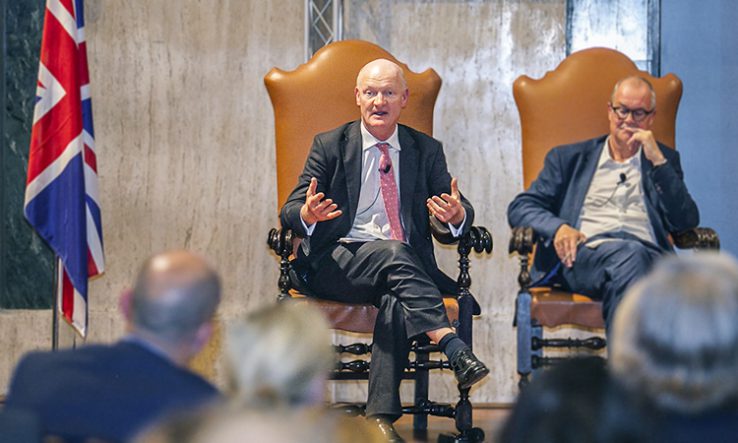 David Willetts, who served as minister for science and universities from 2010 to 2014, has criticised the new requirement for all research-active academics to be assessed in the Research Excellence Framework as “a step in the wrong direction”.

In a report for the Policy Institute at King’s College London, Willetts addresses the future of R&D spending in the UK, highlighting the UK’s weakness in applying its world-class university research to developing technologies.