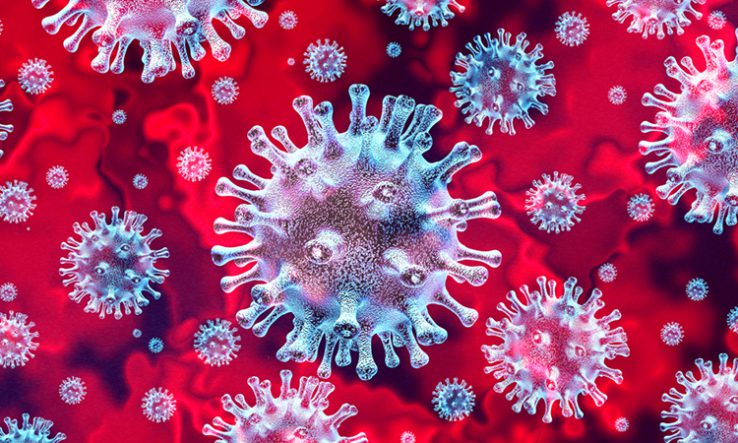 Confirmation that Covid-19 will delay the 2021 Research Excellence Framework

The Research Excellence Framework has been put on hold “until further notice” as the fallout from the coronavirus pandemic grows.

REF director Kim Hackett set out plans to pause the REF 2021 assessment exercise to give universities space to put their resources into tackling the Covid-19 outbreak. It comes after Research England had stressed there were no plans to postpone the REF as recently as 17 March.

Several academics and MPs had urged the REF team to postpone the exercise in light of universities’ stretched resources as the coronavirus forced buildings to close and teaching to move online.

In a letter to vice-chancellors published on 24 March, Hackett explained the 27 November submission deadline will no longer apply. A new deadline for submissions will be announced at least eight months in advance to give institutions time to prepare.

“We are considering the full contingency arrangements for the exercise as a matter of urgency; however, we recognise that institutions are needing to divert staff resource to other critical areas, including for those working in clinical and health-related fields,” Hackett wrote.

“We wish to reassure institutions that such activities should be prioritised without concern for the effect on REF preparations. We are putting the exercise on hold until further notice to enable this, and are now working on the adapted details of the framework.”

The details of the new framework will be consulted on at a later stage, Hackett confirmed. While the 3 April deadline to make nominations for the panels has been removed, the 31 July deadline for the REF staff census will stay due to the “significant effort that has been invested so far by institutions” in preparing for the assessment exercise.

But Hackett cautioned the REF team was “at an early stage of understanding the full impact on universities as they respond to calls to support the national effort in the face of COVID-19”.

James Wilsdon, director of the Research on Research Institute and a professor of research policy at the University of Sheffield, told Research Professional News that delaying the submission deadline was “the right call in the circumstances, given the amount that universities have on their plate right now”.

He added that the delay could mean that universities will now be able to incorporate the work that they are doing in the midst of the coronavirus outbreak into their REF impact statements.

“As well as being a pragmatic move to reduce burden on people at a critical time, which is clearly the primary motive for for for this delay, there is also an opportunity on the impact side to capture the very important contribution that many in the research system are making in the present crisis,” he said.

Tom Crick, professor of digital education and policy at Swansea and one of the academics who has called for the REF to be postponed, said the delay was a “positive, proactive step”.

“By keeping the same census date you avoid creating new pressures on academics to rush out publications,” he told Research Professional News.

The REF is carried out by the Department for the Economy in Northern Ireland, the Higher Education Funding Council for Wales, Research England and the Scottish Funding Council.