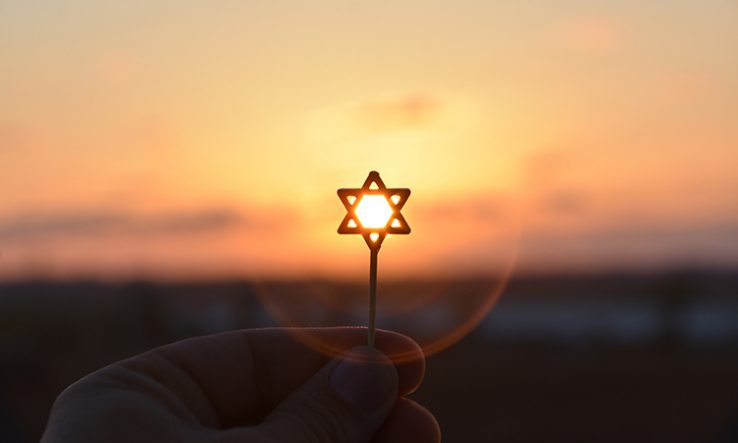 More universities have fully adopted the International Holocaust Remembrance Alliance definition of antisemitism, but several have not done so despite government threats to freeze funding streams if they do not by Christmas.

In a letter sent to vice-chancellors in October, education secretary Gavin Williamson said it was “frankly disturbing” that some universities had not adopted the IHRA definition, and that they were “dragging their feet” by not doing so.

He warned that the Office for Students could be asked to take regulatory action against those that do not adopt the IHRA definition by Christmas, including by “suspending funding streams”.

Speaking at the House of Commons education committee in October, universities minister Michelle Donelan said she wanted “every university to adopt this definition”. In September this year, freedom of information requests by the Union of Jewish Students found that 29 out of 133 higher education institutions asked had done so.

Writing in the Jewish Chronicle on 7 December, shadow education secretary Kate Green said she hoped universities would “recognise that failing to adopt the definition is letting down their students, staff and the wider communities they serve”.

“Adopting the IHRA definition and all its examples is a first step, but universities should also review practices to ensure that all students are able to participate fully,” Green added. “Teaching or lecturing on Saturdays and the hosting of university events on Friday nights creates unnecessary barriers to participation for Jewish students.”

On 8 December, Research Professional News contacted members of the Russell Group to ask if they had formally accepted the IHRA definition. The vast majority have now done so.

Among those that have not are the University of Leeds, which said the IHRA definition was one of the things considered when making judgements on what constitutes hate crime.

“The university has made it very clear that it would always take firm and decisive action against any of its members demonstrating antisemitism—or any other form of hate crime,” a spokesperson for the University of Leeds said.

“Our freedom of expression protocol is unambiguous on this point, and says explicitly that in determining what does and does not constitute hate crime, we take into account guidance from the government and, among other things, the Working Definition of Antisemitism produced by the IHRA.”

A spokesperson for Cardiff University—which has not yet adopted the definition, but which is not regulated by the OfS—said vice-chancellor Colin Riordan would “recommend the adoption of the IHRA definition, together with the additional clarifications…at the next meetings of senate and council, on 24 February 2021 and 5 February 2021 respectively”. The university has written to the government’s antisemitism adviser, John Mann, to confirm this course of action, a spokesperson said.

A spokesperson for the University of Sheffield said the institution has been “consulting widely on the adoption of the IHRA definition of antisemitism ahead of a December deadline set by the universities minister and we hope to be making a decision later this month”.

The University of Manchester said it had agreed to treat the working definition “as guidance”. A spokesperson said: “This means that we will have due regard to the definition as appropriate and take it into consideration when interpreting and understanding antisemitism if and when raised in the university context.”

Meanwhile, a spokesperson for Warwick University, which had previously chosen not to adopt the definition, said the university now “recognised the IHRA definition and agreed, by way of policy, that it will be taken into account by any disciplinary tribunal in considering a complaint or allegation of antisemitism”.

The University of Cambridge said that following a meeting of the institution’s general board on 4 November, the IHRA’s Working Definition of Antisemitism “has now been formally adopted in full”, and the University of Bristol said it had adopted the definition on 22 November.