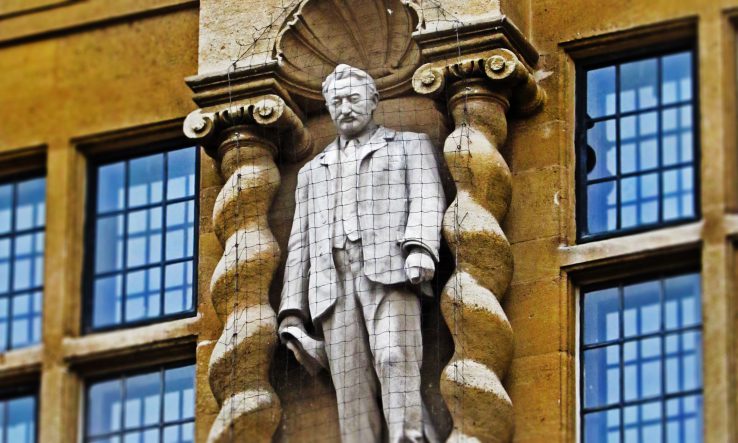 With Black Lives Matter protests in the UK in their fifth week, the universities sector has been forced into an examination of its own shortcomings in the fight against racism.

Perhaps most visibly, the long-running Rhodes Must Fall campaign at the University of Oxford claimed a victory when Oriel College governors announced on 17 June that they wished to remove the statue of Victorian imperialist Cecil Rhodes from the front of the college.