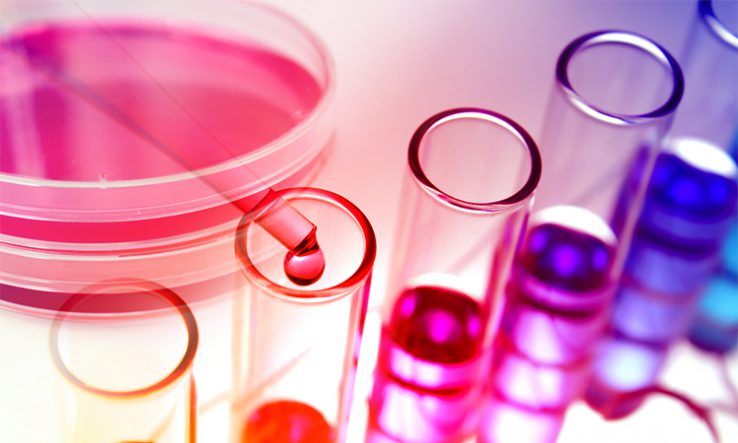 Several UK universities are launching their own efforts to test their students and staff for Covid-19, rather than relying on the highly criticised national system.

This follows calls for mass testing on campus to be explored, coming from the Independent Sage, from Labour and from the University and College Union, amidst ongoing teething problems with the national testing system that still lacks capacity and often sends people for tests far away from their homes.

It also comes as the government has issued the latest guidance for safe reopening of the higher education sector, and as the prime minister has announced plans for the ‘moonshot’ on developing new technologies that would allow for millions of quick daily tests.

One new element of the government guidance is a higher education coronavirus NHS test and trace handbook, designed to keep institutions abreast of the NHS test and trace service and help them to “develop their own testing policies”.

The handbook stresses that there is no expectation of universities setting up their own internal testing programmes and sounds a cautionary note for those that decide to do it.

“Higher education providers should ensure they are fully aware of the implications, both clinical and organisational, of introducing testing programmes and of the potential limitations of any tests or test services they use,” it notes.

“It is recommended that all provider-led testing regimes work in conjunction with their local health protection teams and directors of public health and NHS test and trace, especially where they involve new and innovative approaches or technologies, to ensure these programmes are as reliable and effective as possible.”

It warns that providers should ensure they meet all the legal and regulatory obligations required for testing for Covid-19 and should seek legal advice. This could explain why only a few institutions have chosen to go down this route.

Imperial College London has announced a contact-tracing pilot to help control Covid-19 transmission on campus, funded by a £1 million donation to the university from the Huo Family Foundation.

The Universities of Leicester and East Anglia have announced plans to offer coronavirus testing to all students and staff working on campus, while the University of Oxford has also opened an in-house testing service.

“Our intent is to offer testing during the early weeks of term on a voluntary basis,” said Dylan Edwards pro-vice-chancellor for the Faculty of Medicine and Health Sciences. “We would be looking for ways to increase the testing of all people on campus.”

“We believe this approach will help UEA to identify, as early as possible, any cases of coronavirus. This will help to protect the UEA community and the people of Norwich.”

Rather than starting their own schemes, many have been waiting to see how national testing develops.

One reason could be the expense. While the Universities of Cambridge and Exeter also announced this week they would be implementing regular testing, neither was willing to reveal how much it would cost.

Sean Fielding, director of innovation, impact and business at Exeter, told Research Professional News that overall preparations to support the return to campus ran to a multi-million programme, including issuing all students with digital thermometers and hand sanitisers, and testing was just one part of that.

Exeter is partnering with Halo, a tech startup based at Imperial College London, to offer tens of thousands of tests to students and staff coming onto campus from communities with a high prevalence of infection or working in environments where infection is more likely, such as sport or performing arts.

Fielding said one motivation for introducing the testing was that “we wanted to pay our own way” and not affect local testing supplies. Health secretary Matt Hancock warned earlier this week that in order to preserve supplies, asymptomatic people should not be seeking tests—which is tricky for universities when students in their teens and 20s are highly likely to be asymptomatic.

Fielding nevertheless remains cautious about large-scale testing and is particularly concerned about the possibility of false negative results. “We want people to carry on behaving carefully,” he said. “If they have a test saying they are fine, we don’t want them to go out on the town.”

Jo Martin, professor of pathology at Queen Mary University of London, who is leading a clinical trial of a rapid Covid-19 testing system for care homes, told Research Professional News that the jury was still out on whether mass testing on campuses was a good idea.

Prevalence of the virus is still low, which would make it less effective, and big questions remain about how often to test. Even when some universities have the necessary expertise to use their own researchers to set up such a programme, it would still be a considerable undertaking to provide a clinical-level service and maintain standards, and the returns aren’t completely clear, she said.

“Are universities likely to attract more students if they put in a programme of testing?” she asked. “Probably not.” At the same time, the risks of getting a testing programme wrong could be considerable.

Yet Diana Beech, head of government affairs at the University of Warwick, suggested yesterday that institutions had no choice but to step up and develop programmes of their own if they were serious about controlling infections among a population typically comprising asymptomatic young people—“not to mention avoid the wrath of the nation if universities are seen to be incubating the virus and increasing the spread as we head into the winter”.

In this sense, she said, the government guidance was “less of a handbook and more about passing the buck”.

This is an extract from our daily 8am Playbook briefing, available to subscribers as a premium service. For more information, email sales@researchresearch.com