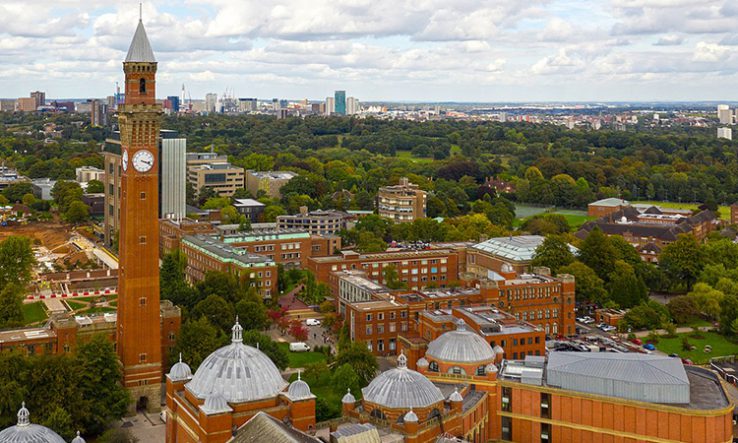 The former head of the Higher Education Funding Council for England, David Eastwood, will retire from his current role as University of Birmingham vice-chancellor at the end of 2021.

On 11 January, Eastwood announced that he would step down at the end of the calendar year, having led the Russell Group university since 2009. The university said it hoped to appoint his successor “in good time to enable a smooth transition”.