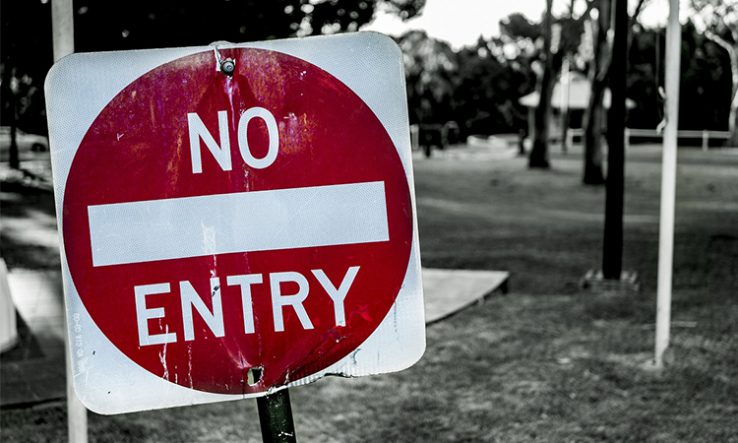 The Office for Students has written to around 50 higher education providers to request further evidence that they are fulfilling the promises outlined in their access and participation plans.

OfS-registered providers are obliged to publish access and participation plans that have been approved by England’s university regulator in order to charge higher tuition fees. According to a monitoring report published on 25 November, while most institutions are adhering to their approved plans, the OfS is concerned that one in five are not.