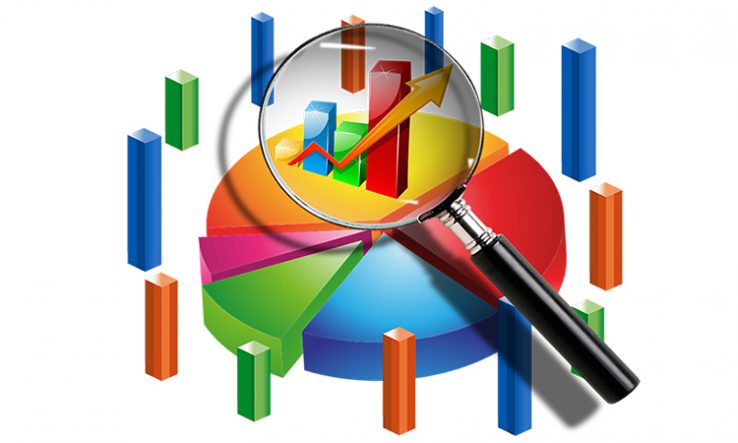 University leaders have been asked to reconsider their support for global university rankings, which were described as being “socially irresponsible”.