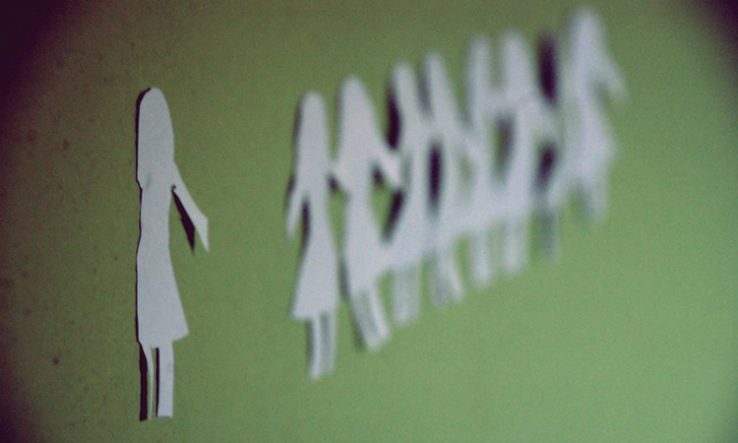 Students want less emphasis on “identity differences” at university and more focus on what staff and students have in common, according to a think tank.

In a paper published by the Higher Education Policy Institute on 17 November, University of Exeter academic Richard Vytniorgu argued that while students’ feeling of belonging at university is often considered to be an “isolated phenomenon”, it is influenced by how they feel about their environment.