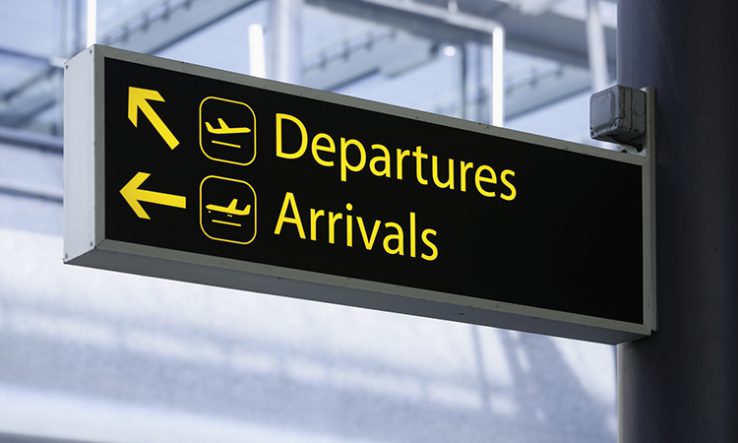 Capping the number of international students in the UK would be “an act of economic self-harm”, the head of a universities group has said as concern grows over reported government intentions.

Vivienne Stern, chief executive of the vice-chancellors’ body Universities UK, warned that restricting the number of international students “would run directly counter to the government’s strategy to rebuild the economy”.