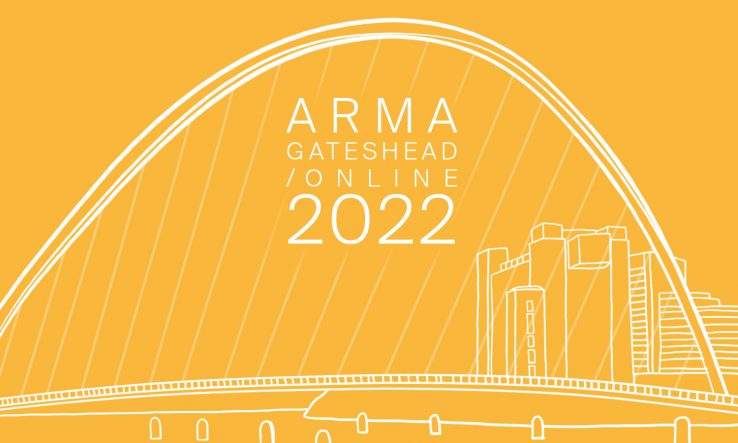 The UK is at a “key” moment for research integrity and action should be taken to ensure it—despite an “absence of evidence” on what works—according to the head of the national committee tasked with tackling the issue.

Rachael Gooberman-Hill, co-chair of the UK Committee on Research Integrity, called for a shift away from seeing research integrity as solely relating to misconduct, but said her committee will consider whether there is a need for a body with investigatory powers.

“We’re at a really key moment for integrity,” she told the Association of Research Managers and Administrators* conference in Gateshead on 22 November.

The committee, which Gooberman-Hill leads with Andrew George, was formed after a 2018 call by the House of Commons Science and Technology Committee for greater attention to research integrity.

Gooberman-Hill said there was still a need to gather more evidence about research integrity, and what works best to promote it. But, she said, it is “really important we don’t see an absence of evidence as a reason for an absence of action”.

“We need to be humble about things we don’t know enough about. But that doesn’t mean we can’t act.”

She also acknowledged the longstanding question of whether the UK needs a body with investigatory powers to hold researchers and institutions to account for integrity failings, saying that work on that topic is on the committee’s agenda. At present investigations largely fall to institutions themselves, and there is no national body with the power to probe allegations.

The committee is looking at how the Australian Research Integrity Committee body works as a “second line of assurance” by exploring whether misconduct investigations at institutions have followed appropriate processes.

But, she stressed, “We are not an investigative body.”

And she said it was not clear whether that kind of regulator was a good idea for the UK, saying, “I’m on the fence. I don’t know yet.”

She added that people immediately think about misconduct when talking about research integrity and called for broader definition of the term.

“Most people’s minds go straight to misconduct instead of thinking about integrity and we need to change the narrative a little bit.”

The committee is working with a definition of integrity that will have a wider scope and includes other topics such as research ethics and open data, Gooberman-Hill told the conference.

Overall, she said, the UK was in a good place in terms of integrity.

“Things are good and we need to safeguard that goodness.”

The committee is being hosted by national funder UK Research and Innovation for three years and its remit includes promoting research integrity and identifying how systemic pressures affect research integrity.