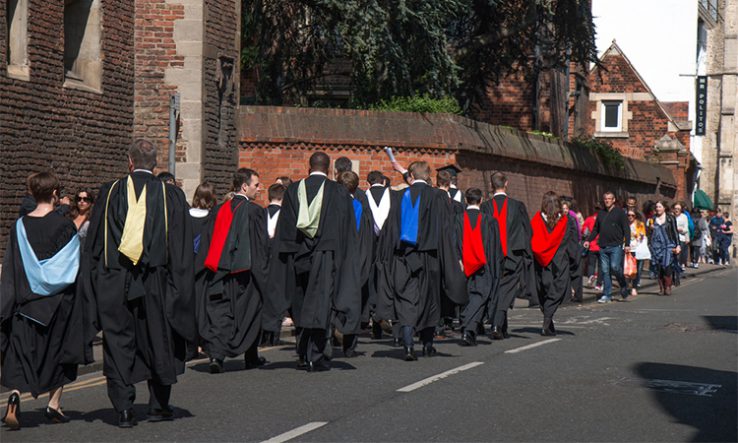 The Cambridge Commonwealth, European and International Trust should be funding PhD students for the full four years of study, rather than three years it normally offers, the University and College Union has said.

In an open letter to the funder, over 500 members of UCU, including Cambridge Trust scholars, said its funding was “no longer fit for purpose” as it falls short of the typical four-year timeframe for a PhD.