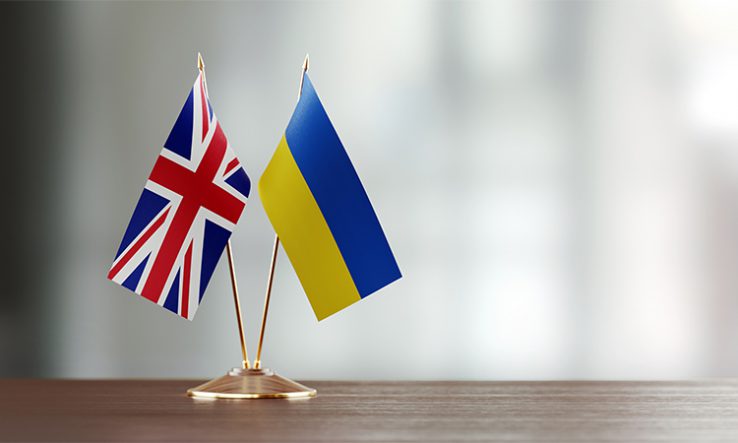 Almost 80 students secured exchange placements in Ukraine this year as part of the UK government’s Turing Scheme, and around 400 secured funding to study in Russia.

It is not clear at which UK institutions the Turing participants are based, or how many made the journey overseas before the conflict began. All universities that signed up for the Turing Scheme must comply with travel advice from the Foreign, Commonwealth and Development Office.

A spokesperson for the FCDO said it advised “against all travel to Ukraine, and that British nationals should leave Ukraine immediately if they judge it is safe to do so”. The FCDO has also advised against all travel to Russia and urged UK citizens to return from the country.

From 11 February, the FCDO first advised people to leave Ukraine via commercial travel routes, and most universities began evacuating students from Russia when the war in Ukraine broke out on 24 February.

Since the Russian invasion began, universities have been grappling with how best to support their students, both in the UK and in countries affected by the war. In an updated statement published on 8 March, the vice-chancellors’ body Universities UK said it had suspended relations with the Russian Union of Rectors over its support for the conflict.

UUK explained that it was “working with universities to understand more about students and staff at UK universities who are currently in Ukraine and Russia”, and that it would “work to support universities as necessary to secure the safe return of those who are at risk”.

It also said it had requested clarification from Home Office minister Kevin Foster on immigration routes for Ukrainian citizens, “as well as support required for those already studying and working at UK universities”.

Simon Marginson, director of the Centre for Global Higher Education, called the war in Ukraine “a major geo-political event” that requires “a specific response” to help those in UK universities who are affected.

“The question for us is how to help students from Ukraine and Russia to continue to make their contribution to national and global research and scholarship…free from fear,” he said.

A spokesperson for the Russell Group, whose universities host the majority of Ukrainian and Russian students, said its members had “provided support for staff and students in the UK or overseas who have been affected, and they will continue to do so for as long as this is needed”.

“They have helped students return from Ukraine and Russia, provided visa advice, and are actively exploring what further support they can offer students who are affected,” the spokesperson added.