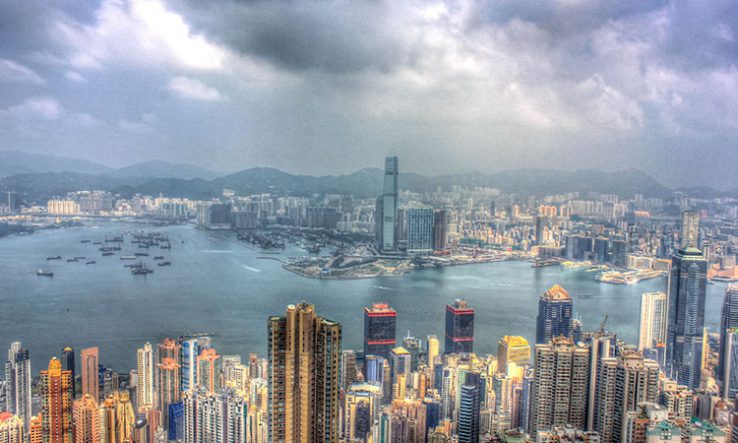 Politicians among those urging ministers to change visa rules

Senior MPs are among those backing calls for people from Hong Kong to be granted ‘home’ fee status in the UK, meaning they would pay domestic tuition fees rather than the more expensive rates charged to international students.