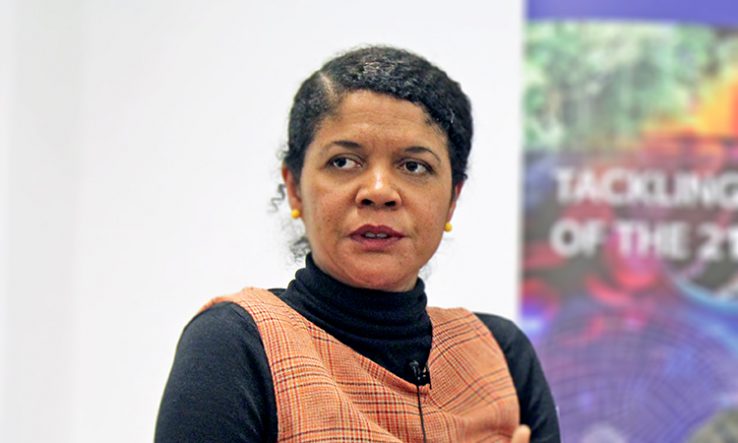 With only 1 per cent of the world’s population, researchers at UK institutions produce 16 per cent of the world’s academic papers. The UK has some of the best universities in the world, and has a history of invention and scientific discovery, from the steam engine to optical fibres, from splitting the atom to personalised cancer treatment.

This makes it harder to understand why the present government has shown such little regard for the UK research community. It has consistently refused to listen to researchers’ concerns and has introduced policies that make researchers’ lives and work more difficult.